Numpy - Numeric Python is a multi-dimensional library for the manipulation and calculation of numeric data. It is usually represented in arrays and matrices which gives it its alias, numarray.

Numpy arrays are more appropriate for machine learning than Python lists. They are homogenous, faster and provide extensive functions for working with linear algebra and matrices.

Numpy arrays are stored in one continuous place in memory, due to their homogenous nature, this makes it faster to retrieve them. By homogenous, we mean that all the values in a Numpy array have to be of one data type. This enables Numpy to perform calculations more efficiently.

This doesn't mean that Numpy works with only one data type. It supports multiple data types, such as strings, integers, floats, dictionaries and boolean.

Why is Numpy Good for Machine Learning?

Setting Up a Numpy Project

How to Create Python Project Files with Windows 10 PowerShell 2.0+

To verify that the virtual environment is active, make sure (venv) is in the PowerShell command prompt. For example, (venv) PS C:\Users\username\numpy-project>

How to Create Python Project Files with Linux Ubuntu 14.04+ or macOS

Numpy is a Python library so Python has to be installed on the machine to be used. Numpy is installed using pip

The Anaconda bundle has Numpy pre-installed, it doesn't need to be installed again. All we have to do is:

Or import using the shorthand np

The array object in numpy is called ndarray, which is short for n-dimensional array. The n stands for for number. A numpy array can make use of multiple dimensions—1D with just columns, 2D with rows and columns, 3D, etc.

Arrays with more than one level are called multidimensional ndarray in Numpy. The levels determine the numbers attached to the array. A 2D array has two levels. A 3D array has three levels and so.

Performing Calculations on an Array

Numpy provides functions to get the mean, std, and coefficient of an ndarray.

Populating an Array with Random Numbers

Numpy works well with Pandas, making it easy to perform calculations or manipulate data inside DataFrames. We could convert an entire DataFrame to Numpy using the to_numpy() function, or work on columns individually.

Scipy (Scientific Python) is a collection of tools that supports mathematical operations. It is built on the Numpy library and includes much of the basic Numpy functionality.

Scipy can be installed using pip:

Both Numpy and Scipy are libraries for performing operations on numeric and scientific data. How do they differ and how are they the same? Which one is the best?

Scipy is a scientific library that's optimized for machine learning and data science. It comes with installed sub-packages that supports function for:

Scipy constant package contains a vast number of in-built constants used in scientific calculations. These constants range from units to time to angles and temperatures.

The scipy ndimage sub-package deals with image processing, image filtering, image manipulation, and classification. Here's a simple code to display the face of a racoon. The imageio package allows us to open and write image files.

For example, we can get the root of an equation using optimizers. 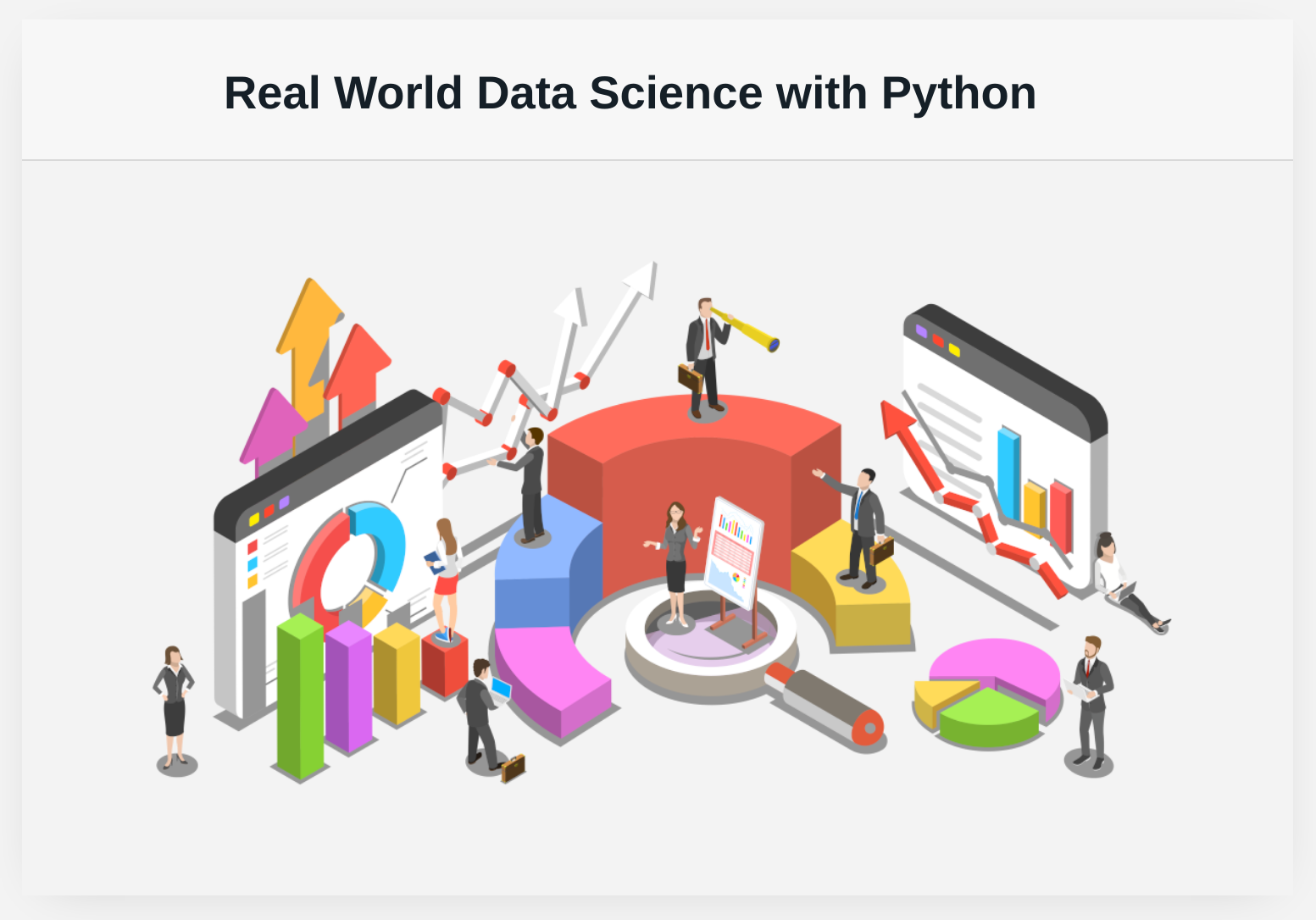 If you're interested in learning about data visualization, take our Real World Data Science with Python course. This course teaches you how to programmatically generate graphs and charts from existing datasets. You'll also learn Python fundamentals, and how to utilize frameworks like Matplotlib, Pandas, Numpy, and Seaborn.